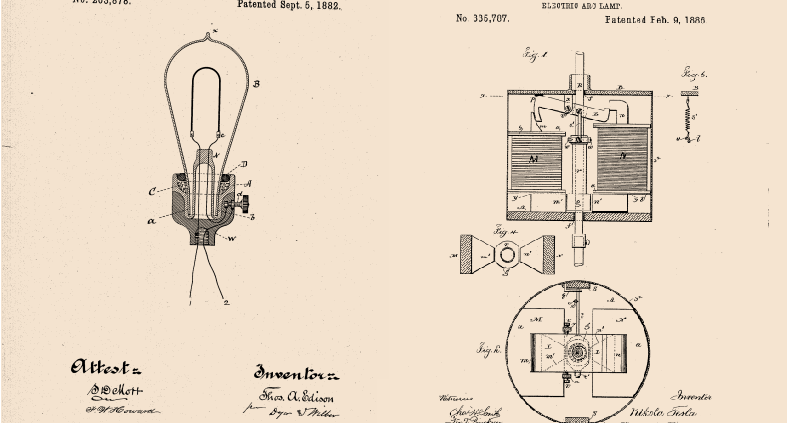 Stephanie KWOLEK, the inventor of the kevlar, symbolizes women in the post-war scientific community having to make considerable efforts in comparison with her (male) peers, having to leave the lot significantly to be kept in office.

Born in New Kensington, Pennsylvania, in 1923, from Polish parents in the United States, Stephanie KWOLEK early became much interested in science and medicine. She graduated in chemistry at Carnegie Mellon University near Pittsburgh in 1946.

She will take up a position in research at DuPont’s textile fiber laboratory in Buffalo, New York, orriginally to finance her studies. In such an environment, she provided considerable effort and determination to try not to lose her job as it was for women in men’s work environments in post-war America. She was then hired at DuPont Pioneering Research Laboratory in Wilmington, Delaware.

As is often the case, the invention of Kevlar was a happy coincidence. Stéphanie KWOLEK was working on tire reinforcing fibers, with tests on strands of carbon-based molecules to be polymerized. She got a thin, opaque liquid while she was expecting a limpid, syrupy liquid.

Her colleagues were convinced that it is unlikely that this polymer can be transformed into fibers, but Stéphanie KWOLEK maintains her determination and persuades another scientist to spin the liquid through a laboratory “spinneret”. This type of machine makes it possible to eliminate the liquid solvent to obtain fibers. It was a success.

Kevlar is essentially a super fiber that is 5 times stronger than steel and much lighter. It is still used today in the aeropace as well as construction of aircraft and bulletproof vests. This material has saved the lives of many people

This shows that determination in Research or R&D can lead to scientific breakthroughs.

Want to join the discussion?
Feel free to contribute!